Skip to content
We Support, Connect and Advocate for People Working Towards a Resilient Food System for Cape Breton Island

The Island Food Network supports food initiatives, cultivates food knowledge, connects food leaders, and advocates for food systems change. We envision a healthful, inclusive, just, and resilient food system that serves as a lever for transformation and growth. We value working collaboratively across sectors, with careful consideration for our environmental impact, and respect for Mi’kmaw and other Indigenous ways of knowing, being, and doing.

Learn about Island Food Network’s Tools and Activities to Date

Find out what is coming up for the IFN 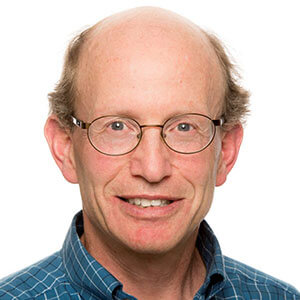 Eric Leviten-Reid was born and raised in Cape Breton.  He has worked as a community organizer and researcher on a wide range of issues including poverty, housing, transportation, youth development and food(!), among others. While working in other parts of Canada, Eric had the opportunity to participate in a number of local food initiatives, such as food councils and community gardens.  After returning to Cape Breton in 2010, Eric became aware of the wide range of interesting food initiativeshappening locally and joined with others to convene discussions among many of the people involved, particularly in the Cape Breton Regional Municipality.  These conversations were the early roots of what has now become the Island Food Network.  Eric works for New Dawn Enterprises as Facilitator, Community Engagement and Collaboration.  He and family love to eat local and are supporters of the Pan Cape Breton Food Hub! 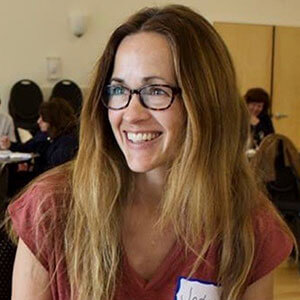 Jody Nelson serves as the Network Coordinator for the IFN (as part of her role as the Cape Breton Community Food Coordinator for the Ecology Action Centre). She also runs LocalMotive Farm, where she grows a range of colourful vegetables along with two kids.

Jody believes that nutritious, sustainably-produced food is a basic need and right. Beyond necessity, sharing in growing, preparing, and eating food can be the glue that holds a community together. This interest motivated her to complete a degree in Agriculture, with a focus on food security, international development, and organic production. 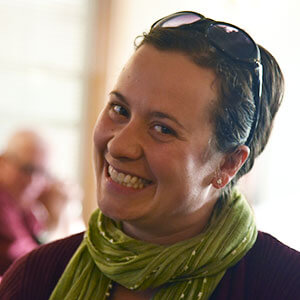 Originally from the Ottawa Valley in Ontario, Kailea Pedley has lived in Pipers Glen, Inverness County, since 2014. Together with her husband, she operates Patchwood Farm – a small-scale, off-grid farm embracing the principles of permaculture and restoration agriculture. Kailea works off-farm as Program Manager of the Cape Breton Local Immigration Partnership, a collaborative community initiative designed to improve newcomer settlement and integration outcomes in Cape Breton by fostering welcoming communities. Kailea holds a BAH in Political Studies and Global Development Studies and an MSc in Rural Planning and Development. She has a diverse background that includes experience living and working in El Salvador, the United Kingdom, China, and New Zealand. 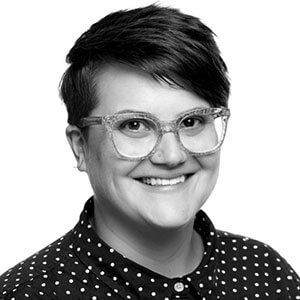 Dr. Leigh Potvin is an educator, researcher, and advocate who is passionate about food justice and gender equity. She loves raising backyard chickens, growing tomatoes, fibre arts, and making fantastical garden plans that sometimes turn out the way she hopes. If you run into Leigh she’ll probably tell you about her latest research, one of her pets, how working with youth inspires her, and what she is thinking about canning next. 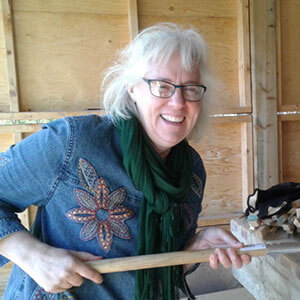 Kimberly Tilsley lives in Southwest Margaree with her husband, Glen Covey, a flock of sheep and chickens, 3 livestock guardian dogs, 2 cats, and way too many garden beds. With her husband and youngest son, they operate Glenryan Farms, a mixed farm specializing in free-range chicken. Kim is also the Library Assistant in Charge at the Drs. Coady & Tompkins Memorial Library, where her love of food permeates much of the library programming. A passionate advocate of local food and food literacy skills, Kim is incredibly proud to be one of the volunteers behind the creation of a wood-fired community oven on the library grounds in Margaree Forks. 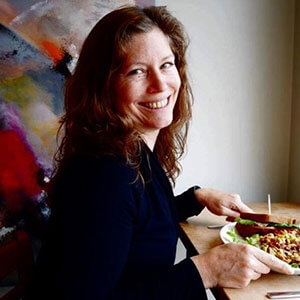 Alicia Lake is a lifelong resident of Victoria County, Cape Breton. She grew up on a small farm in Iona, and is the founder of the community market in Baddeck. Alicia has a great deal of experience in community and co-operative development, particularly in the areas of housing and local food. Alicia is a graduate of Cape Breton University, holding undergraduate degrees in community studies and political science; an MBA in community economic development, as well as a diploma in public administration  and business management. She has articles that explore the role of co-operatives in local food, affordable housing, and the economy published in several national and international journals. Alicia is the Executive Director of the Pan Cape Breton Food Hub Co-op, a multi-stakeholder co-operative that operates an online marketplace to make it easy to get products from local producers into the hands of consumers. 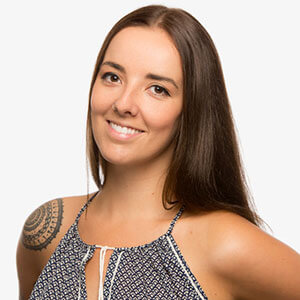 Claire was born and raised in Newfoundland but fell in love with Cape Breton during her dietetic internship placement in Sydney. She now works as the program manager of New Dawn Meals on Wheels and the Better Bite Community Kitchen project. Through this division of New Dawn Enterprises, Claire and her team aim to support a healthy community through nutrition programming and education. Claire  loves hosting dinner parties and helping others learn how to prepare and enjoy plant based foods, at home, with her jungle of house plants (107 and counting!). 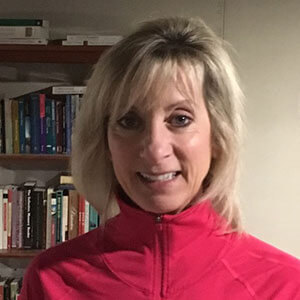 Erna is an educator and researcher who is committed to supporting sustainable food and resilient communities. She enjoys growing vegetables and herbs in her backyard garden and takes pleasure in sharing the harvest with friends. She also enjoys nurturing sourdough starter and experimenting with artisan breadmaking—a challenging but very rewarding undertaking.

Erna is a faculty member in the Department of Communication and Languages at Cape Breton University. Her current research explores local food initiatives and culinary tourism in Cape Breton Island. She has been involved in the Island Food Network since September 2018.

If you would like to stay in the loop,
please sign up for the IFN monthly e-bulletin.